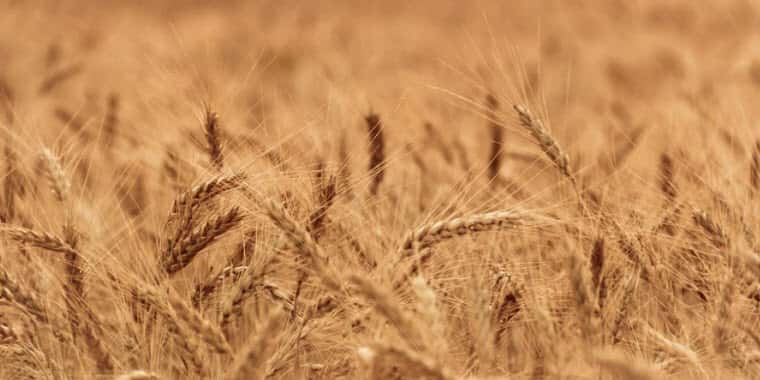 The price of wheat has dropped to its lowest level in a decade as huge harvests pile up from Russia to the US, cutting the cost of staple foods around the world. Extensive planting and benign weather have forced analysts to repeatedly raise crop outlooks.

The Financial Times reported that increasing supplies have exacerbated a broad washout in commodity markets and added additional pressure on farm economies. Excellent growing conditions for much of the United States, especially the Great Plains States of Kansas, Montana, North Dakota, Nebraska, and Oklahoma, contribute to U.S. winter wheat yields that are up nearly 3 bushels per acre from the May forecasts and up 8 bushels per acre above the 2015/16 estimate. The new crop U.S. winter wheat average yield is now projected to be record high at 50.5 million bushels and production is projected at 1.506 billion bushels despite an 8-percent year-to-year decline in area harvested.
Global wheat production was also up to a record.  According to the August World Agricultural Supply
and Demand Estimates report, global wheat supplies for 2016/17 were raised 2.3 million tons on a 4.9-million production increase.

“The world can source wheat from the northern hemisphere or southern, eastern or western. That increases the food security of the world a whole heck of a lot,” said Ken Stein, co-manager of Kottke Commodity Capital in Chicago.