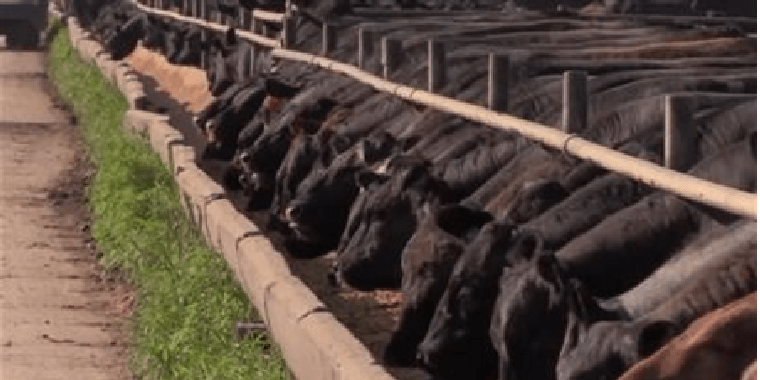 Which U.S. Beef will China Accept?

The United States has so far been able to negotiate favorable terms of the broad agreement between President Donald Trump and China President Xi Jinping earlier this month regarding opening China’s market to U.S. beef, according to USDA Deputy Under Secretary for Farm and Foreign Agriculture Services Jason Hafemeister.

HormonesChina does not allow hormone use in cattle domestically. For imported beef, testing for residues will be done upon entry. However, Hafemeister explained, there will be a distinction made between synthetic and naturally occurring hormones. If traces of synthetic hormones are found, the meat will be rejected. If traces of naturally-occuring hormones (such as Estradiol) are found, the meat will only be rejected if the levels are above those naturally occurring in cattle.

“Rather than tracing every movement of the animal or every change of ownership as some traceability programs require, this just requires the animal’s birth farm and slaughter plant to be maintained,” he told Meatingplace.

Because the United States does not have a mandatory traceability system, producers who want their cattle to be eligible, need to sign up for certification with any of the third-party certification programs listed on USDA’s website.

Animal ageChina will accept beef from animals 30 months or younger, a standard easily met by most fed slaughtered cattle in the Unites States and a bar U.S. meat packers are already meeting for some other importing countries.

Plant equivalencyAlso seen as a big win for U.S. meat companies, China has agreed to recognize the equivalency of USDA’s Food Safety and Inspection Service regarding plant eligibility to export. This means federally inspected plants will be approved for export and will not have to be inspected separately by Chinese officials.