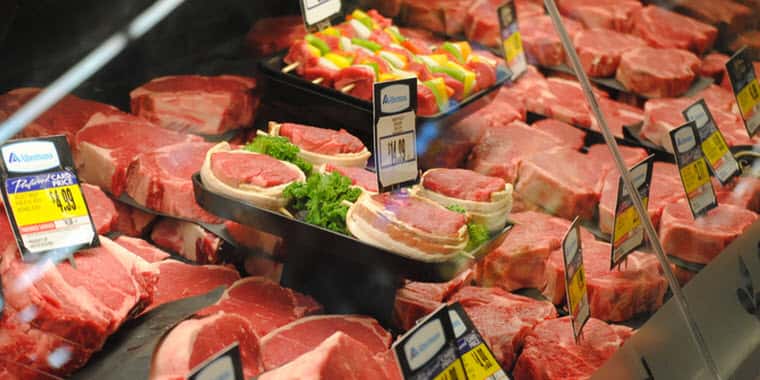 The Dispute Settlement Body of the World Trade Organization (WTO) will hold arbitration meetings September 15-16, 2015, in Geneva, Switzerland, to consider Canada and Mexico's proposed retaliatory tariffs against the U.S. in the country-of-origin labeling (COOL) dispute, according to the North American Meat Institute.

Canada and Mexico are seeking more than $3 billion in retaliatory tariffs on U.S. goods, following a May decision by the WTO Appellate Body, which ruled that the mandatory COOL law and regulations violate U.S. international trade obligations and illegally discriminate against imported livestock from Canada and Mexico.

The Office of the U.S. Trade Representative (USTR) filed a legal brief disputing the level of retaliation sought by Canada and Mexico, calling it a dramatic overestimation of damages. The U.S. requested that the WTO Arbitrator reject the amounts proposed by Canada and Mexico, and instead set the totals at no more than $43.22 million and $47.55 million, respectively.