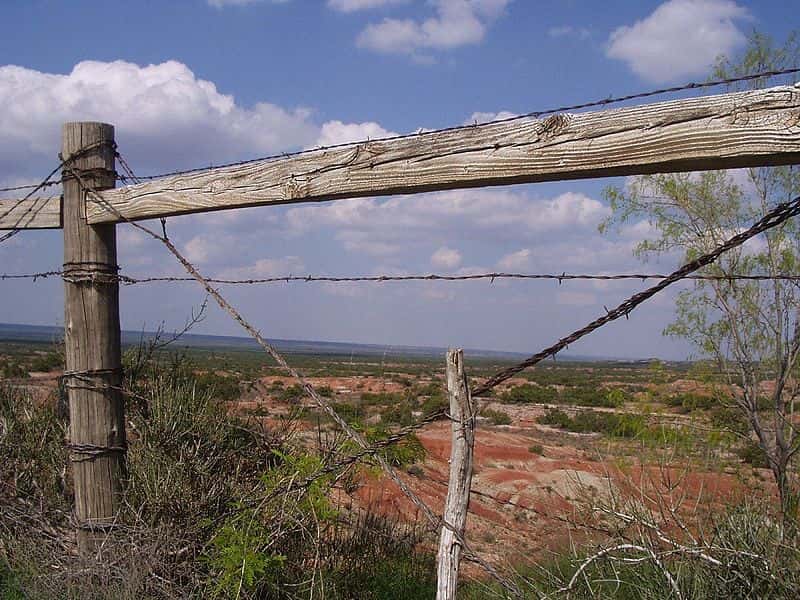 The United States and Wyoming Constitutions hold the ownership and protection of private property, including the right to exclude third parties, in the highest regard.  Regardless whether your private property is your backyard in town or rangeland in the country, trespassing is illegal.

Fifteen landowners in Fremont County, Wyoming and Lincoln County, Wyoming have filed a civil trespass lawsuit in Wyoming District Court, Fremont County, against Western Watersheds Project, Inc. (WWP) and Jonathan Ratner, WWP Director for Wyoming, Utah and Colorado, and John Does 1-10 with the Western Watersheds Project, Inc. for intentionally and without landowner permission trespassing and entering private property.  The Plaintiffs in the case are seeking a permanent injunction to stop further unauthorized trespass against their private property.  The Plaintiffs are also seeking recovery of actual, nominal and punitive damages.

According to Western Watersheds Project, Inc.’s website, “Policy Memo Number 2” is “To Do:  Get all cows and sheep off public lands ASAP!”  In order to advance the agenda of WWP, the Defendants were willing to break laws by illegally trespassing on private property.

“In many areas in Wyoming, private land is interspersed with federal lands. We (Wyoming private landowners) have typically allowed public access through our private lands,” said Anjie McConnell with Frank Ranches.  “Allowing public access is a property owner’s choice.”

“For instance, if you are not comfortable allowing someone into your home you are able to tell them “no” and close the door,” She explained.  “Landowners have the same rights and the ability to say “no” to groups and individuals that knowingly trespass; including those trying to advance an agenda against multiple-use of federal lands.”

According to the lawsuit (Complaint), in June 2005 and May 2010, Ratner, on behalf of WWP, submitted to the DEQ a “Sampling and Analysis Plan” (SAP) for the collection of water quality data.  “The signed 2005 SAP and the 2010 SAP affirmatively state that all water quality monitoring will be in compliance with Wyoming’s Credible Data Act of 1999,” wrote Attorney Karen Budd-Falen.  “Additionally, the SAP’s state the sampling sites will be on public lands with legal public access.”

According to the Complaint, when the latitude/longitude coordinates for the individual water quality site locations provided by Defendants were placed on a land ownership map, circumstantial evidence shows the Defendants trespassed upon the Plaintiff’s private property.

“Additionally, two of the water monitoring site locations were illegally located on the private lands belonging to two of the Plaintiffs,” She continued.

“Because the Defendants were required to use GPS equipment to note the locations of their water quality monitoring sites, Defendants knew or should have known that they were trespassing on private property to access these sites,” Budd-Falen explained.

“Landowners are not comfortable having an extreme biased organization, that has not demonstrated the professional qualifications to collect credible data, trespassing their lands,” Budd-Falen continued.

Additionally, the Defendant trespassed on State lands and was notified on April 1, 2014 by the Director of the Wyoming Office of State Lands and Investments that collection of monitoring data on Wyoming State trust lands was prohibited by law and that any continued unauthorized data collections may constitute trespassing.

Accessing land without permission is against the law and a violation of the basic rights of property owners.  For this reason, the Plaintiffs in this lawsuit have the support of the Wyoming Association of Conservation Districts, Wyoming Farm Bureau Federation, Wyoming Stock Growers Association and Wyoming Wool Growers Association.