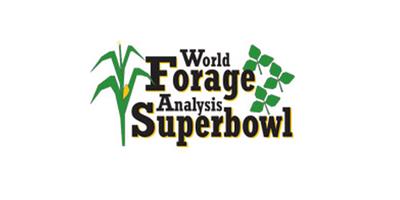 In addition, Nicolas Gutierrez had a very successful Wyoming State Fair a few months ago. At just 13 years old, Nicolas puts up all of his hay on his own on his family’s operation! We look forward to seeing the high quality forage that Nicolas producers in the many years to come.