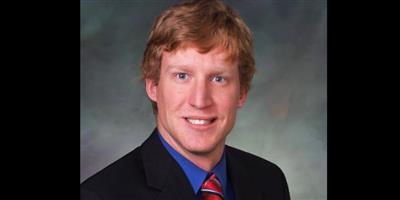 Hans Hunt, of Newcastle, said he is working to highlight Wyoming farming and ranching issues to the president-elect.

Hunt tells the Casper Star-Tribune that he was asked to be on the committee shortly after the Republican National Convention last summer.

He says the advisory committee has about 85 members and is discussing challenges and opportunities in agriculture. Committee leaders are sharing the ideas with Trump, a New York City businessman.

Hunt is the only member of the committee from Wyoming and one of just a handful from the West.