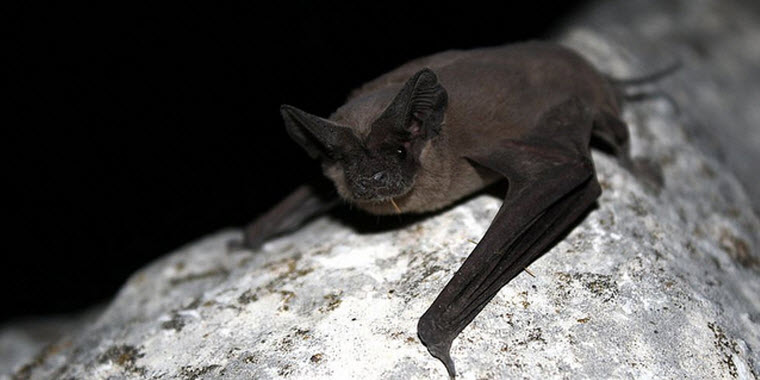 Officials say a Fremont County woman has died after contracting what is believed to be Wyoming's first confirmed human rabies case.

The Daily Ranger reports ( http://bit.ly/1Z9Eg3p ) that the 77-year-old Lander resident contracted the disease in August after she was bitten by a bat. She began showing symptoms weeks later and was treated at a Lander hospital. She was recently transferred to a Salt Lake City-area hospital, where officials say she died Saturday.

Public health officials have administered vaccinations as a precaution to two of the woman's relatives and a Utah hospital worker.

The woman hasn't been identified.

Symptoms of rabies often include weakness, paralysis or behavioral changes. A state health official says there are only one or two human cases in the United States each year.