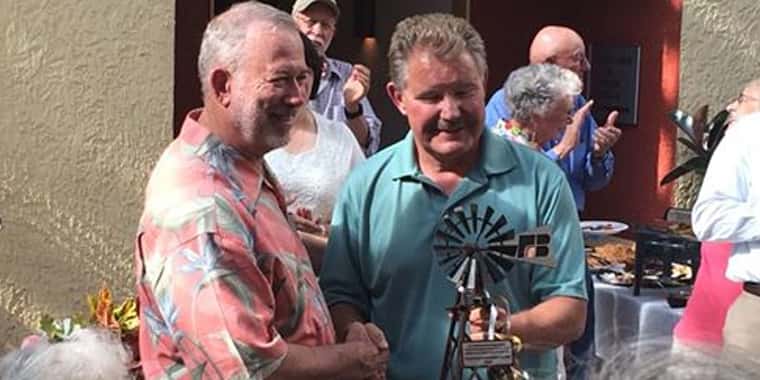 The following is a press release from the Montana Farm Bureau:

John Youngberg, who has served in Montana Farm Bureau’s governmental relations division for 20 years, has been hired as Executive Vice President of that organization. Having worked there since 1992, Youngberg is no stranger to MFBF. He began his career with Farm Bureau as field staff, and quickly moved on to become a lobbyist for MFBF. He is well known in Helena having most recently served as vice president of governmental affairs for the organization.

Youngberg was raised in Clyde Park, MT, attended Montana State University, and worked for the John Deere dealership in Belgrade for 13 years before joining Farm Bureau.

He has served on several statewide committees including chair of the TMDL Advisory Group; chair of the Board of Research and Commercialization; president of the Western Environmental Trade Association (now Treasure State Resource Industries Association) and served as a member of the Environmental Quality Council.

Youngberg has been involved in his community, serving on the Belgrade City-County Planning Board for 25 years; Belgrade City Council for 23 years; and  has been an announcer at the State Volleyball and Basketball tournaments for 17 years.  He also served as president of the Belgrade Chamber of Commerce for two years and is a long-time member of the Gallatin Valley Ag Committee.

He is married to Debe Youngberg and has three grown children, and one granddaughter.

“Montana Farm Bureau is well respected in Montana, and I’m looking forward to working with this exemplary organization as it continues to increase its membership and serve as the voice of Montana’s farmers and ranchers,” says Youngberg.

Dread on Rail Heightens with Harvest