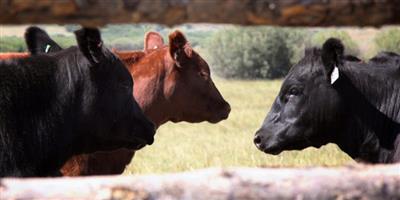 In comments filed with the United States Department of Agriculture (USDA) Animal and Plant Health Inspection Service (APHIS) this week, R-CALF USA asserts the agency has no authority to approve Zoetis, Inc.’s (Zoetis’) request to manufacture a foot-and-mouth disease (FMD) vaccine on the mainland using a modified live FMD virus unless Congress first changes the law prohibiting the introduction of the live FMD virus into the mainland.

The Zoetis petition argues that the live FMD virus it introduced has been genetically modified to render it incapable of causing FMD infection in livestock. But R-CALF USA insists that does not matter. It states that Congress was clear that the live FMD virus can only be introduced for three specific purposes and manufacturing of a vaccine is not among them. Therefore, the group argues that APHIS’ and Zoetis’ only recourse is to seek new legislation from Congress.

The group argues that APHIS “should voluntarily withdraw its Petition both because it seeks comments regarding an unlawful act and because it is fundamentally insufficient for purposes of analyzing the potential risk the Petition potentially harbors for the U.S. live cattle industry.” The comment period for this petition is now closed.

In expressing its concern for a likelihood of an inadvertent release of FMD on the mainland, the group cited the inadvertent release of FMD that occurred in August 2007 from the Pirbright site in Surrey, England, where a commercial vaccine production plant and a research and diagnostic laboratory are co-located. R-CALF USA states this “is testament to the foolishness of carrying out such activities in close proximity to wildlife and livestock populations.”