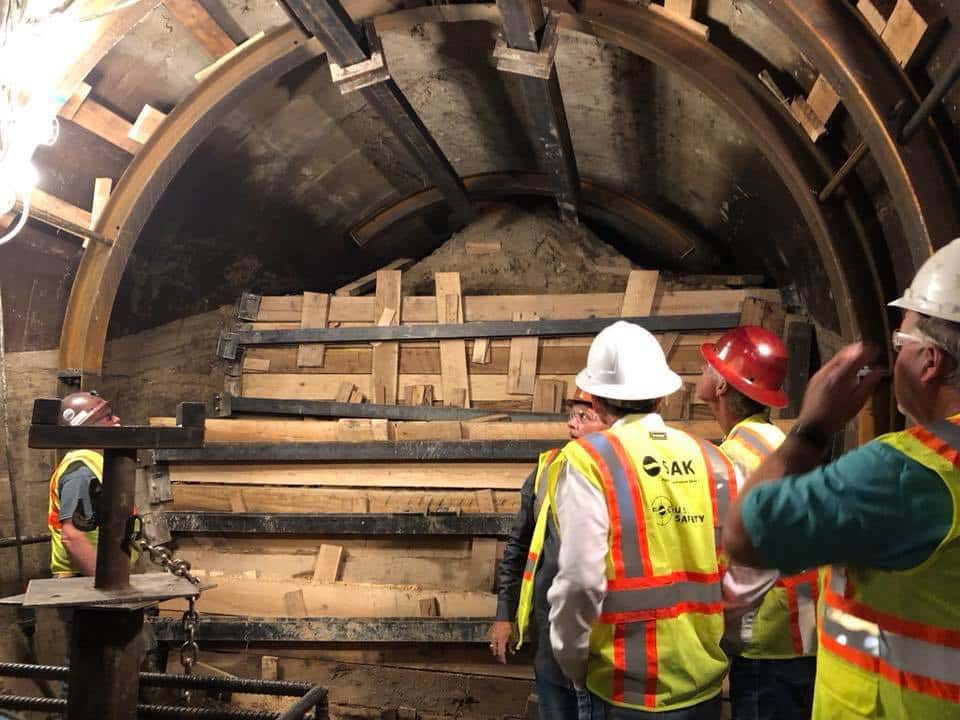 U.S. Senators Mike Enzi and John Barrasso and Congresswoman Liz Cheney, all of Wyo., joined U.S. Senators Ben Sasse and Deb Fischer and Representative Adrian Smith, all of Neb., in writing to the secretary of agriculture seeking crop insurance protection for producers hurt by the collapse of the Gering-Ft. Laramie-Goshen irrigation canal tunnel.

Here is the letter addressed to USDA Secretary of Agriculture Sonny Perdue.

We write requesting the United States Department of Agriculture Risk Management Agency review the extraordinary circumstances surrounding the Nebraska and Wyoming irrigation tunnel collapse and determine this irrigation disruption to be an insurable event qualifying for crop insurance protection. It is our understanding the lack of irrigation supply is an insurable event within the rules and regulations of the Risk Management Agency. We request you make an expedited determination based on the ongoing lack of adequate water supply and its damaging effects on crop growth and maturity.

As you know, on July 17, 2019, a 2,200 foot long tunnel partially collapsed along the Fort Laramie Canal. This tunnel and canal system carries water served by the Goshen Irrigation District in Wyoming to the Gering-Fort Laramie Irrigation District in Nebraska. The water disruption has affected approximately 107,000 acres of corn, sugar beets, dry edible beans and alfalfa crops grown in the region.

This region relies on the availability of surface water irrigation. Since July 17, the canal has been inoperable and no water for irrigation of the agriculture acres has been available. Farmers in this region continue to care for their crops, but the lack of irrigation water and adequate supplemental rainfall has taken a serious toll on the planted areas, crop yields and crop quality. As farmers are moving toward harvest, it would be beneficial to know their crop insurance will cover crop losses that resulted from the lack of adequate water supply.

On behalf of the producers in Wyoming and Nebraska, we request USDA Risk Management Agency evaluate available reports and make a prompt determination to qualify these extraordinary circumstances as an insurable event resulting from adverse weather conditions and failure of the irrigation water supply for purposes of crop insurance coverage.

Thank you for your attention to this manner.

Last week extension offices from both the University of Wyoming and University of Nebraska-Lincoln compiled data for the potential economic impact that may happen since the tunnel collapse. According to the report issued by University of Wyoming Extension and Nebraska Extension, if the loss of irrigation water results in a total crop failure, the economic impact could climb as high as $89 million. The economic analysis of the potential effects of the collapse assumes a total loss of corn, dry edible beans and sugar beets in the affected region, and one-third loss of alfalfa production.

Before the collapse, the Gering-Ft. Laramie-Goshen irrigation canal tunnel transported water to more than 100,000 acres of land in Western Nebraska and Wyoming. The canal was built in 1910.