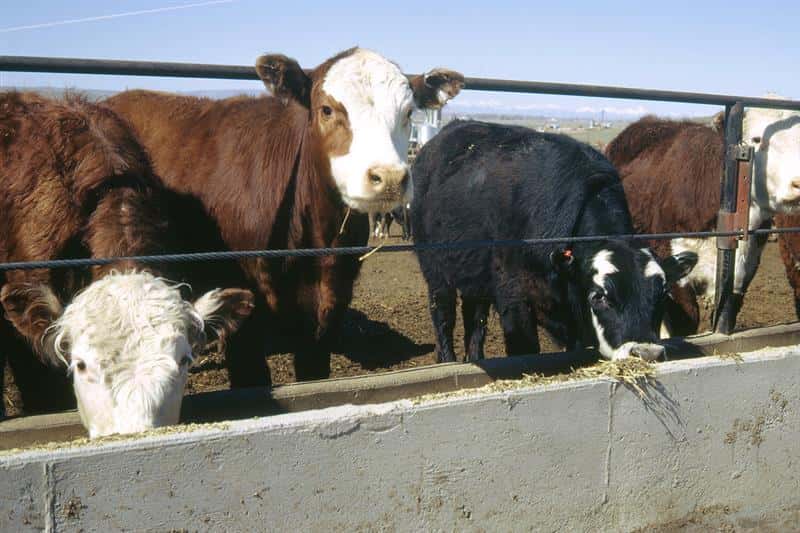 How the JD.com Deal Could Boost the U.S. Pulse and Barley Sectors

The AgEconMT.com team has written and chatted about the recent agreement between the Montana Stockgrowers Association (MSGA) and the Chinese retailer JD.com to supply Montana-branded beef to Chinese consumers. Despite the tremendous promise this agreement provides to the economic development of Montana’s cattle industry, there are also significant uncertainties about whether there exists a sufficient infrastructure for finishing and processing cattle in Montana to meet the increased local demand. As Dr. Eric Belasco notes in a previous post, the northern Great Plains region currently has a comparative disadvantage in both producing traditional feed components (corn and soybeans) and processing fed cattle.

The Montana-based processing constraint may be overcome with constructing a strategically-located facility, for which the JD.com/MSGA agreement includes provisions for up to a $100 million investment in such a facility. However, there still remains the issue of developing an infrastructure for finishing cattle. One of the largest barriers to this is the fact that corn and soybeans—the primary inputs into modern feed—are not produced in sufficient quantity in Montana or in surrounding regions. For example, in the past ten years, the northern U.S. region of Idaho, Montana, western North Dakota, and Wyoming produced approximately 0.3{ff5548eb8b7551781742a29b9864cd1703b3791f37ac9790ae42b0c6a6bb7d63} of all corn grown in the United States (USDA National Agricultural Statistics Service). As such, feed would need to be delivered from the Midwest and central Great Plains, which could simply be too cost-prohibitive.

But what if there were alternative feed ingredients that could be produced in sufficient quantities in the northern United States? There is research that suggests this may be the case (for example, here, here, here, here, and here). Specifically, there is some evidence that a feed ration comprised of barley and pulse crops could offer an alternative to the traditional corn–soybean diet. For these crops, the northern U.S. already has a large production comparative advantage, with Idaho–Montana–North Dakota producing, on average, over 70{ff5548eb8b7551781742a29b9864cd1703b3791f37ac9790ae42b0c6a6bb7d63} of all U.S. barley and 87{ff5548eb8b7551781742a29b9864cd1703b3791f37ac9790ae42b0c6a6bb7d63} of U.S. peas and lentils over the past decade (USDA National Agricultural Statistics Service).

If a cost-effective barley–pulse feed alternative were to be developed, it could provide several important benefits to both the northern U.S. livestock and crops industries. Several examples include:

Certainly, additional research is needed to identify potential opportunities and trade-offs associated with implementing alternative cattle feeding strategies in the northern U.S. region. However, these innovations could significantly reshape and increase synergies among the region’s numerous agricultural sectors.

What are your thoughts about this potential? Have you had experience using barley and pulse crops in animal feed or marketing your small grains and pulse crops for use in feed?

Originally published at AgEconMT by Dr. Bekkerman on March 5, 2018