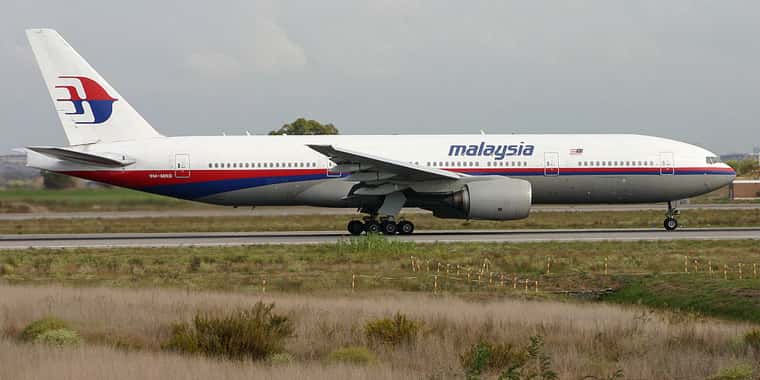 According to The New York Times, “A Malaysia Airlines Boeing 777 with 295 people aboard was likely shot down by an antiaircraft missile before it crashed and burned on Thursday in an eastern Ukraine wheat field near the Russian border, in an area roiled by fighting between pro-Russian separatists and Ukrainian forces.”

While the world sat back and took a collective gasp, wheat futures in the United States took off.  What was a ho-hum day with a slightly bearish note turned into a buying frenzy.

Northern Ag Network spoke with Henry Kornegay of Jackson Commodities after the markets had closed on Thursday.  Very similar to what happened a few months back when Russians moved into Crimea, Kornegay says that the trade looked at Thursday’s devastation as another potential disruption in that market.

When the Crimea situation disrupted the market earlier in 2014, the markets rallied.  Wheat, which had been trading in the $5.75 to $5.80/bushel range, jumped all the way to $7.50, says Kornegay, on worries that the political situation there would impact their exports.  That would make U.S. wheat more competitive.  With the situation perceivably calming, the market had subsequently dropped roughly $2.00/bushel in the last 65 to 70 days.

Now what?  According to Kornegay, “We’re just going to have to sit back and wait for it to get settled out.”  Details could be a long time coming as to who and/or what took down that flight.  It will also take time to determine what it means for the export business from that region.  While Kornegay adds that the market can absorb good or bad news and adjust to it, it hates indecision.  That could mean a bumpy ride for the near future.

CLICK HERE to visit our “Grain Markets” page and see how the market is reacting.