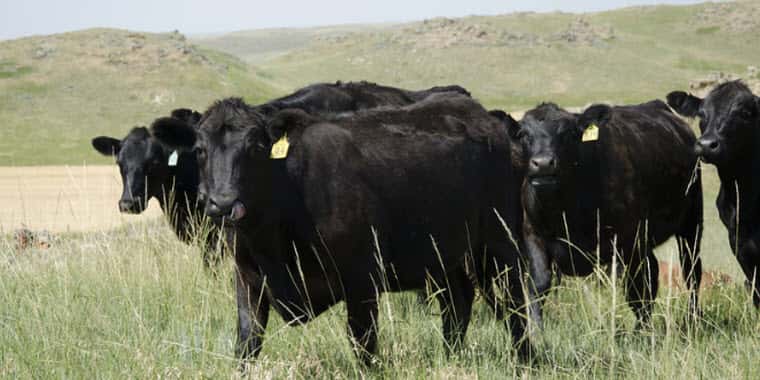 USDA Will Not Implement Requirements For RFID Tags

United States Department of Agriculture’s Animal and Plant Health Inspection Service (APHIS) released a press release stating they have listened to producer’s feedback on the proposed requirements for cattle and bison moving interstate. The announcement comes after Harriet Hageman of the New Civil Liberties Alliance (NCLA), representing R-CALF USA and four of its members filed a lawsuit in early October. During that time, R-CALF called attention to being unable to locate a Factsheet on the APHIS website. In the statement below, APHIS details why and what they plan to do in the future for animal disease traceability.

Last April, APHIS posted a Factsheet to provide producers with information about the agency’s guidelines and goals related to Animal Disease Traceability (ADT). Since the Factsheet was posted, APHIS has listened to the livestock industry’s feedback. In light of these comments and current Executive Branch policy, APHIS believes that we should revisit those guidelines. APHIS has removed the Factsheet from its Web site, as it is no longer representative of current agency policy.

Recent executive orders have highlighted the need for transparency and communication on the issues set forth in the Factsheet before placing any new requirements on American farmers and ranchers. See Executive Orders 13891 and 13892. Consistent with these orders, APHIS has decided not to implement the requirements outlined in the April 2019 Factsheet regarding the type of identification devices that USDA-APHIS will regard as official eartags and the dates by which they must be applied to cattle.

While the need to advance a robust joint Federal-State-Industry Animal Disease Traceability capability remains an important USDA-APHIS objective, we will take the time to reconsider the path forward and then make a new proposal, with ample opportunity for all stakeholders to comment.

As we undertake this reconsideration of whether or when to put new requirements in place, we will encourage the use of Radio Frequency Identification (RFID) devices through financial incentives that are also consistent with suggestions we have received from cow/calf producers and others. We continue to believe that RFID devices will provide the cattle industry with the best protection against the rapid spread of animal diseases, as well as meet the growing expectations of foreign and domestic buyers.

It is important to note that despite any future actions USDA-APHIS may take regarding official identification devices, the underlying ADT regulations apply only to sexually intact beef animals over 18 months of age moving in interstate commerce, cattle used for exhibition, rodeo and recreational events, and all dairy cattle. Those regulations permit brands and tattoos as acceptable identification if the shipping and receiving States agree.